RILA's Vice President of International Trade Blake Harden shares a few key trade policy updates happening this week that may impact the retail industry, including related to forced labor in Xinjiang, firms on the trade blacklist, and more. Explore below.

"Given the severity and extent of these abuses, businesses and individuals that do not exit supply chains, ventures, and/or investments connected to Xinjiang could run a high risk of violating U.S. law," the State Department said in a statement.

The advisory said China's government continues "horrific abuses" in Xinjiang and elsewhere "targeting Uyghurs, ethnic Kazakhs, and ethnic Kyrgyz who are predominantly Muslim, and members of other ethnic and religious minority groups."

USTR Katherine Tai released a statement saying, "Today’s action demonstrates the Biden-Harris Administration’s commitment to ending forced labor around the world, especially in global supply chains. Whether through the World Trade Organization negotiations on fishing subsidies and the use of forced labor on fishing vessels, or calling out state-sponsored forced labor, our worker-centered trade policy will champion workers’ rights and address unfair competition, especially when it is based on human exploitation."

The EU also issued its own business guidance today on how to help counter forced labor in global supply chains.

Commerce Adds 34 Firms to Trade Blacklist for Assisting China and Other U.S. Adversaries

On Friday, the Commerce Department’s Bureau of Industry and Security (BIS) announced that it will add more than 30 companies to its trade blacklist for enabling human rights abuses in China, assisting its military and violating export regulations on Iran and Russia

The companies will be added to BIS’s Entity List, which prohibits U.S. firms from doing business with them without approval from the federal government. Of the 34 new entries to the list, Commerce said 14 are based in China and have enabled the government’s “campaign of repression, mass detention and high-technology surveillance” against Uyghur Muslims and other ethnic minorities in the Xinjiang.

Five other entities were added for “directly supporting” the Chinese military’s modernization programs related to lasers. Eight more were put on the list for facilitating shipments of American products to Iran despite the U.S. government’s ban on exports to that nation. Six more entities were listed for procuring American electronic components to assist Russian military programs, and one was added to a separate Military End User list.

On July 6, the Hong Kong shirt manufacturer Esquel filed a lawsuit arguing its Xinjiang facility should not have been included on the BIS Entity List from July 2020 because it does not use forced labor.

Esquel alleges that it lost major U.S. customers over the accusation that one of its mills in the Xinjiang region in western China relies on forced labor, which the company denies.

In its lawsuit, Esquel asked a federal judge to remove the mill from the BIS export blacklist of businesses that pose a national security threat. U.S. officials placed the mill, Changji Esquel Textile Co., on the list in July 2020, saying it used forced labor from Uyghurs.

“Esquel’s reputation as a global leader in sustainable textile manufacturing, built up over many years, has been deeply tarnished by the Trump administration’s reckless labeling of Esquel as a company” that threatens U.S. national security, the lawsuit said. 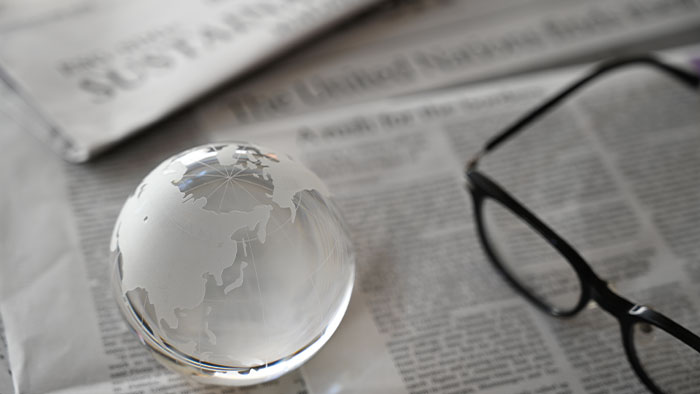