“The phase one trade deal signed today marks a critical step in the right direction towards restoring a mutually beneficial trade relationship between the world’s two largest economies. RILA appreciates the Administration’s efforts to deliver this deal.

“While this agreement offers some relief, retailers ultimately want a long-term deal that rolls back all tariffs and provides the kind of certainty and predictability needed to plan and invest while operating in a global economy. Leading retailers urge the Administration to conclude the phase two negotiations quickly to get us to that goal.” 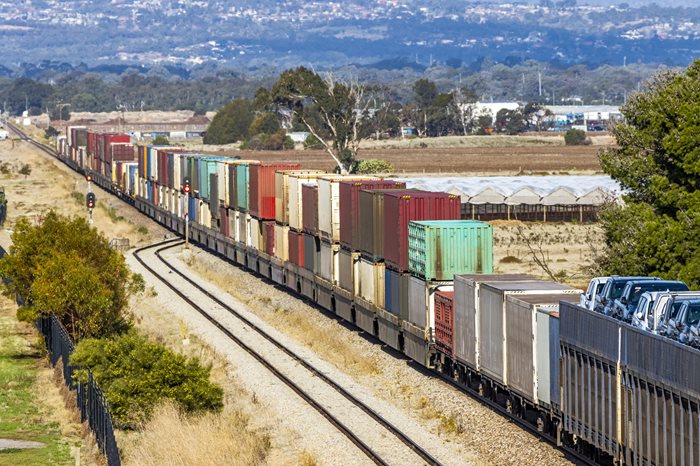 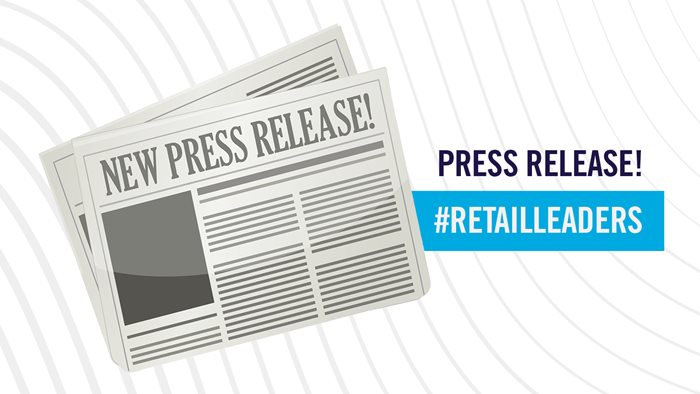