For over two decades, a loophole in the law had allowed online-only retailers to avoid collecting state sales taxes, giving them a government- sanctioned price advantage over local brick and mortar businesses. As digital commerce grew, this disparity amounts to a 5-10% advantage that distorts free market competition. All retailers, no matter their physical presence, should have a level playing field in today's marketplace. As Americans increasingly "shop anywhere," it is vital that sales tax laws reflect 21st Century commerce.

In that light, RILA made it a top priority to ensure states passed sound laws that upheld the principles outlined in South Dakota’s law and which the Court blessed. Companies that do not have a physical location should play by the same sales tax rules as companies that sell through brick-and-mortar stores or brick-and-click platforms.

Since the case was granted Cert RILA began preparations by engaging with our members on the priorities and tactics that would be needed if the Court overturned Quill. Together, we agreed to work to build consensus on model legislation that could be utilized by the industry and our state retail partners in order to work to help expedite state action heading into 2019 and were successful. We focused on two key components: Implementing economic nexus that follow guidelines set forth by South Dakota in avoiding undue burden and ensuring that Marketplace sales were included in each sales tax state.

This model has been utilized across the nation and the retail industry has successfully positioned ourselves as leaders on this issue. 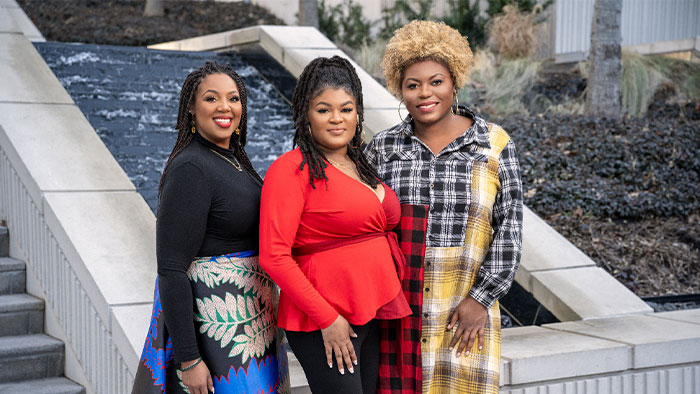