Last week, the Commerce Department (Commerce) announced restrictions on the distribution of Chinese mobile apps TikTok and WeChat in the U.S. which were set to go into effect Sunday, September 20 (TikTok was moved to September 27th), taking the first steps to enforcing President Trump's executive orders.

On Sunday, a judge temporarily halted the ban on WeChat after determining that restrictions placed on WeChat could violate the First Amendment rights of its users in the U.S., who lawyers have argued would lose an essential method of communication for Chinese speakers.

The Administration alleges that the Chinese Communist Party can surveil WeChat users and collect their data, but U.S. Magistrate Judge Laurel Beeler in the Northern District of California wrote that while the government’s “overarching national-security interest is significant,” it did not justify why an effective ban on the app is the best course of action.

"The prohibited transactions burden substantially more speech than is necessary to serve the government’s significant interest in national security, especially given the lack of substitute channels for communication," Magistrate Judge Laurel Beeler wrote in her decision.

The injunction temporarily halts the Commerce Department’s move, announced Friday, to prevent new downloads of WeChat and TikTok in the U.S. The ruling means that Americans can continue to use the app as the Administration decides whether to appeal.

For TikTok, users in the U.S. will no longer be able to update the app, but broader restrictions will go into effect on November 12, 2020.

The retail industry is monitoring these actions as they pertain to US companies’ ability to do business and reach consumers in China, as well communicate with their workforce abroad. Retailers support the goal of protecting Americans’ data and privacy, but believe implementation of these orders need not restrict the ability for US companies to remain competitive in global markets. 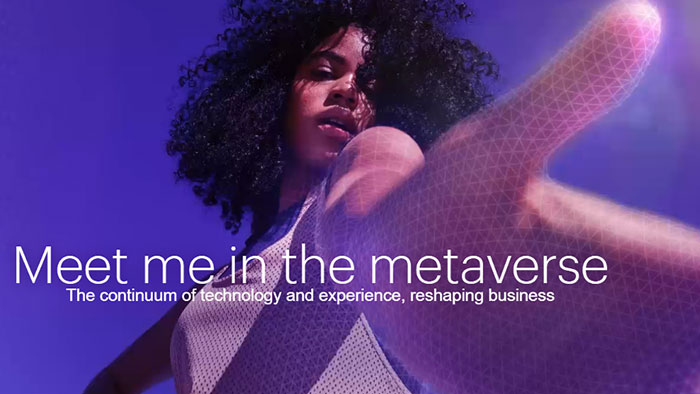