﻿ Legal Hot Topics
Over 30 members of RILA's general counsel committee, which includes general counsel and chief legal officers from leading retailers, gathered this week for a bi-annual in-person meeting at the offices of McGuireWoods in downtown Washington, DC. In addition to networking with peers, the GCs participated in deep dive discussions on some of the most pressing issues facing the retail industry from a legal perspective.


As consumer privacy continues to be a hot topic across all industries, in Washington and at the state level, the day's meeting included a discussion on the state of play for federal privacy legislation, which featured the Brookings Institute's Distinguished Visiting Fellow Cameron Kerry and RILA Chief Operating Officer Brian Dodge. The attendees also shared insights into their own companies' approach to privacy and identified priorities for legislation moving forward.

In addition, Walmart US General Counsel Tim Cheatham and human factors engineer Dr. Chong Chiu shared a case study on their collaboration to solve what had been a challenging litigation problem for Walmart.  Working with the MIT-trained engineer to develop new store level tools led dramatically enhanced performance of personnel, which in turn led to a reduction in litigation.

The meeting began with each general counsel discussing one challenge that s/he was facing, along with a recent success. Those varied from "apple carting" (where a GC talked about moving her lawyers into different chairs within the department to give them exposure to new areas and opportunities) to realigning the culture of the legal department so that the business now viewed legal more receptively.

The "successes and challenges" conversations were followed by a robust discussion on diversity and inclusion in retail legal departments led by the general counsel of Target, Macy's and The Home Depot. As leaders within their companies, GCs are well-positioned to be champions of diversity and inclusion and in this panel discussion, the participants shared strategies for moving the industry forward in this space along with the rest of the committee that was also very engaged in the conversation.

Attendees then heard from the Department of Justice, Civil Rights Division Assistant Attorney General Eric Dreiband, who outlined the Department's priorities for the year and touched on specific civil rights topics relevant to the retail industry, such as the Americans with Disabilities Act. 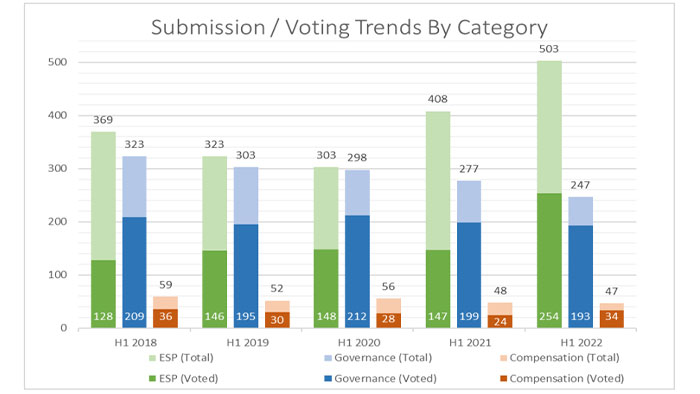