On this date exactly one year ago, representatives from RILA, leading retailers, South Dakota, and many others entered the chamber of the United States Supreme Court to hear oral arguments in South Dakota v. Wayfair. This moment was the culmination of a decade of hard-fought legislative battles and two years of strategic litigation. Hanging in the balance was the opportunity to eliminate the unfair competitive advantage that the law gave to online-only retailers at the expense of brick-and-mortar retailers for more than a quarter century. With the retail industry behind him, then South Dakota Attorney General Marty Jackley took center stage and made his arguments in front of the nine Justices.


On June 21, 2018, the Justice's handed down their judgment. In a complete and total victory, the Supreme Court officially overruled its earlier decisions in Quill and Bellas Hess and recognized the "economic nexus" approach in South Dakota's law (that RILA constructed) as a valid and constitutional approach to state authority over the collection and remittance of sales tax on online purchases. The law thus became the road map for all other states to begin requiring collection and remittance by all retailers, thereby beginning the implementation process to end the unfair advantage that online-only retailers had enjoyed for a quarter of a century.

As soon as the Court agreed to hear the case, RILA began preparations by engaging with our members on the priorities and tactics that would be needed if the Court overturned Quill. Together, we built consensus on model legislation that could be utilized by the industry and our state retail partners in order to expedite state action heading into 2019. We focused on two key components: implementing economic nexus that follow guidelines set forth by South Dakota to avoid undue burden and ensuring that marketplace sales were included in each sales tax state.

Now – less than a year from the fateful day on which the Court heard oral argument – the industry is in great shape. Our model has been utilized across the country and the industry has positioned itself as leaders on this issue and an honest broker at the negotiating table.

To date, 40 states (including D.C.) have implemented economic nexus either through a regulatory process stemming from previously passed laws or new laws, and the remaining 6 states have action pending. In addition, 23 states have implemented marketplace collection, with 18 additional pending statutes and we anticipate at least one more to be introduced this session.

We are optimistic about the success of most pending bills; however, we have confronted political opposition and intransigent dynamics playing out in a few Capitols. As we wrap up state sessions this year our focus will turn to clean up any remaining states in 2020. 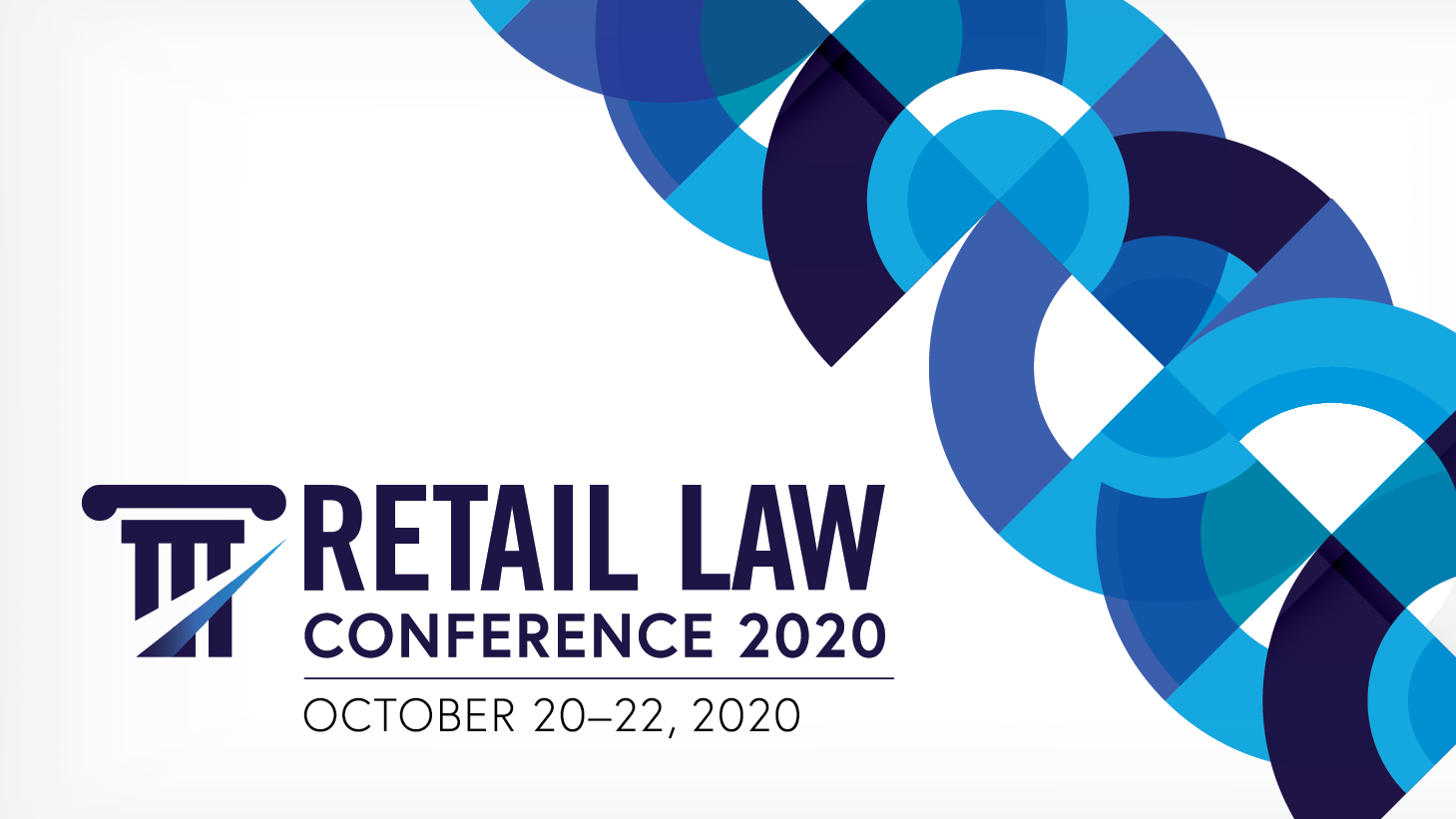